No items found.
Product is not available in this quantity.

After Sept 1st? Long Bitcoin is_ 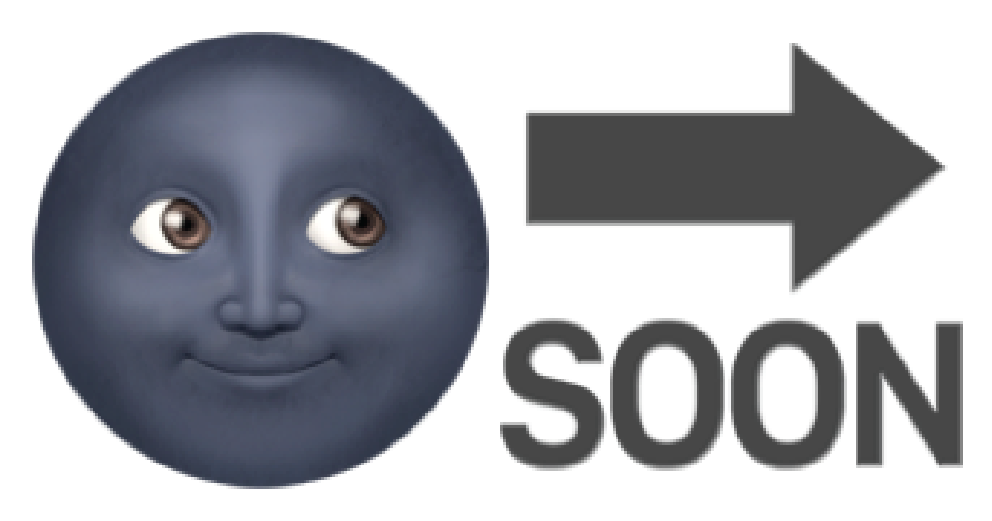 Bitcoin is_ just getting started.

When we first announced Bitcoin is_ a little over 2 weeks ago, I didn’t know what to expect or what would be possible to organize before the football season started. I only knew that I wanted to create resources and curate environments with the primary goal of encouraging mainstream adoption of bitcoin. Helping people avoid some of the mistakes I made when I was starting out and finding ways to leverage my influence to demystify bitcoin for curious Rookies.

Sept 1 promises to be an incredible inaugural event featuring a pro-bowl caliber lineup of presenters, sponsors and of course attendees. As plans for our this event continue to materialize, I wanted to share a bit more about our goals and ambitions for after Sept 1st.

Bitcoin is_ plans to host events and give away Satoshis, while creating and curating content, including an upcoming podcast. Additionally, my team has been in conversations to collaborate with some of the leading brands and innovators who are working to maximize the potential of Satoshi’s vision. Global economic revolution is the goal.

We plan to explore partnership opportunities with some of the foremost bitcoin pioneers who are on the bleeding edge of creating a new world and we’re committed to capitalizing on the early momentum of this initiative well beyond our LA event.

To help support these efforts, George Mekhail, a partner at Okung Ventures will fill the role of Acting Director for the Bitcoin is_ Initiative. He will be responsible for its day to day operations, event and content execution and collaboration efforts with industry partners. All of this energy and focus is an intentional commitment to increase our reach and improve our effectiveness in evangelizing for Bitcoin.

With all the excitement around the September 1st event, I wanted to share these plans as early as possible. We are in this for the whole “long bitcoin, short the bankers” thing my friend Pomp is always taking about and we are thrilled to have such enthusiastic support from Bitcoiners everywhere in such a short amount of time.